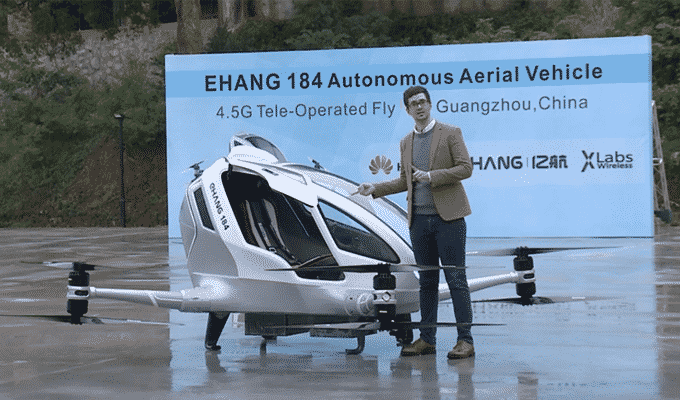 Chinese drone manufacturer EHang has chosen Credit Suisse and Morgan Stanley to help the company prepare for a public offering in the US sometime this year that could raise between $400 million and $500 million, according to Reuters. The business last announced VC backing in 2015, when it brought in a $42 million round at a reported valuation of around $400 million.